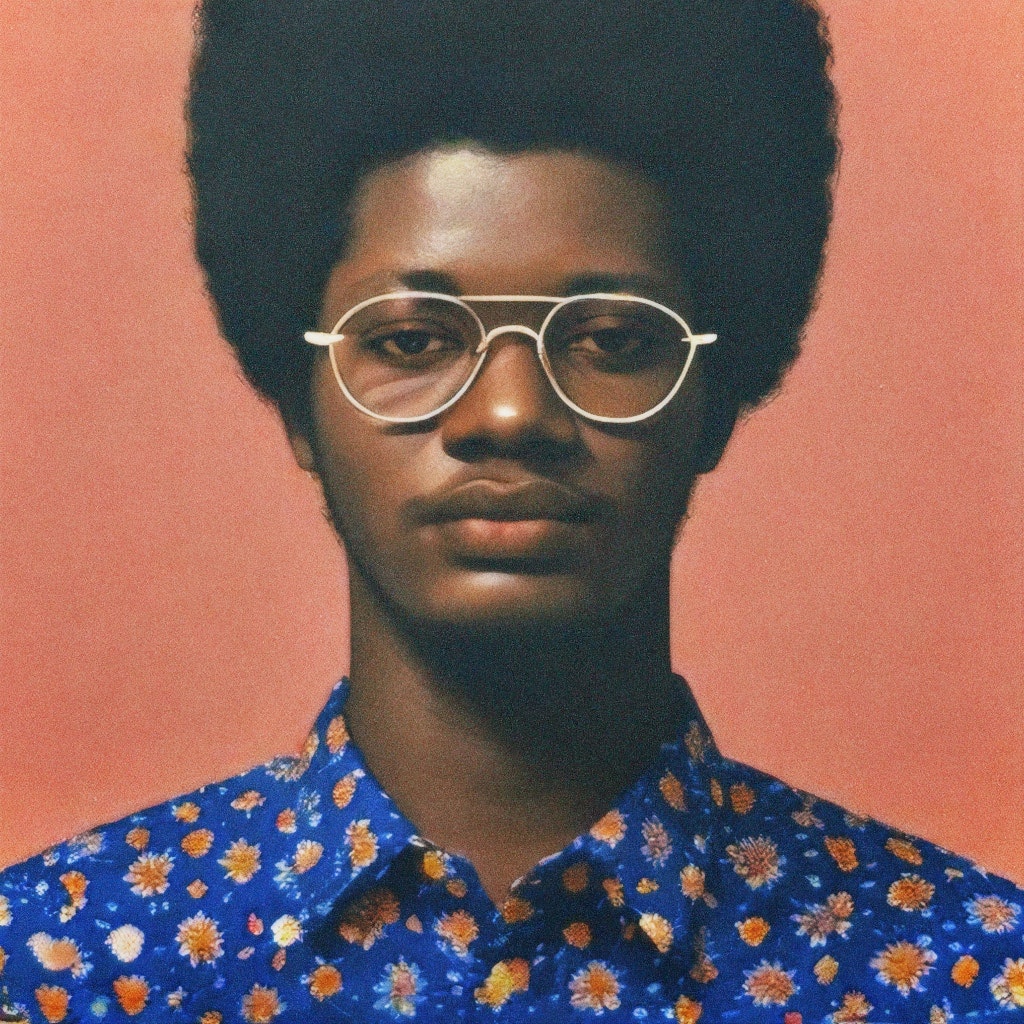 “You cannot carry out fundamental change without a certain amount of madness. In this case, it comes from nonconformity, the courage to turn your back on the old formulas, the courage to invent the future. It took the madmen of yesterday for us to be able to act with extreme clarity today. I want to be one of those madmen. We must dare to invent the future.”— Thomas Sankara

Created as an illustration project to change the stereotypical and negative narratives within and about Africa, Zouzoukwa is dedicated to promoting African cultures through emojis and onboarding people from the continent to crypto & web3.

Tell me the first three things you think about when you hear “Africa”.

If your answers include “war, hunger, corruption, poverty”, or “safaris, animals, poor-but-happy-kids”, you are the reason why I’m working on Zouzoukwa.

I do not blame you, it may not be your fault; I’m not judging you, – even if actually… I am, just a little 💀 – but if you still see Africa as a monolithic concept where poverty is everywhere and its people need to be saved, then there’s a lot of work to do.

Don’t worry, we will work on this together. We will use all of the tools we have today – hello web3 – to foster a generation of self-sovereign individuals proud of their identities, building powerful communities, and creating a new narrative for the continent.

My name is O’Plérou, I’m an Ivorian artist, designer, and creative explorer. Born and raised in Côte d’Ivoire, a beautiful country in West Africa. I like to draw, create things and explore ideas: sometimes for the sake of creativity and experimentation, and others times to try to move towards a better future for myself and others.

If you were to meet me at an event, I might seem shy, I’m still interested in my environment to learn how things work and see how I can participate in my own way.

Africa’s Representation and its Impact

At some point, I started to notice many things that I did not like about how Africa was represented in the media: the negative stereotypes, the one-sided portrayals of Africans. I noticed how it affected my fellow young Ivorians. They were not interested in their own cultures and tried to be copies of the West. They risked their lives to go abroad for a “better life”, whatever that meant.

I could not remain unaffected by these circumstances and I kept thinking about how I could change things, or at least try. And one day – long story short – a thought came to my mind: "What if I made emojis?”

Even if it sounded silly at first, I liked the idea and immediately gathered resources to learn how to create a emojis (aka YouTube, thank you ✨internet✨) and created the first one, Zaouli. It looked nice, and since I know that I tend to start many projects and never finish them, I decided to try something different this time, a self-initiated challenge: Create a new emoji every day of 2018 and publish it on social media.

The project was cool, light-hearted and fun: it felt different to see cultural elements in that way because Africa is usually not represented in technology. It even attracted the attention of the international press and articles were written about the project and me.

It was funny for people to see me create ordinary elements, and during the project they wanted to actually use the emojis in their conversations. So I watched some more ✨YouTube✨ and managed to release an app that made the emojis usable as stickers on WhatsApp and iMessage. It was like a gift to the community to thank them for their support, and it was pretty well received: the app was downloaded more than 10k times in the first week, and Play Store currently shows more than 100k downloads. 🥲

After the Challenge: Abyss & Despair 💀

A lot of cool things happened when I completed the challenge, — a Wikipedia page, a New York times write-up, brand collaborations, support from the Ford Foundation — but I still wasn’t really satisfied with the project’s outcome.

The project was dependent on Instagram, and social media is not the best way to learn about the represented elements. I wanted Zouzoukwa to promote the entire African continent, but most of the emojis I made were about West Africa. My main source of information was the Internet, and I was the one in charge of representing cultures I don’t belong to.

Above all, I realized I was building a community project alone, and I couldn’t even find ways to incentivize others to join me on that adventure.

I stopped publishing anything, lost followers every day, ghosted the audience, and basically disappeared in April 2020.

Web3 🌐 : A World of ✨Infinite Possibilities ✨

In February, I saw an article about the sale of Nyan Cat NFT, and the vision I had for my life and future changed forever 💀.

They sold?? A Digital Artwork? For hundreds of dollars? I quickly got interested in NFTs, how they worked, what they’re part of, and from there I fell down the rabbit hole. 🐇

This new world where people actually get rewarded for the value they create was exactly what I needed for Zouzoukwa. And as I learned about the ecosystem (especially thanks to SC03🌱), the direction of the project became more clear now: Zouzoukwa should become a DAO.

DAOs are organizations of people gathered towards a goal, and Zouzoukwa’s mission is clear: Onboard people from Africa to web3/crypto, create emojis & content to promote culture and have a positive tangible impact on the continent. And as a result, change the way Africa is perceived.

We will start a community of thinkers, builders, creatives, and storytellers; collectively building the great Africa we want to see, funding & creating public goods that benefit ourselves and the web3 ecosystem, and becoming active participants in the crypto revolution.

What’s next and how you can get involved

To turn the mission into reality, we are going to need funds: to hire developers to work on the DAO products, to reward the early contributors and supporters, to allow the core team to spend more time on the project [I’m currently the only one full time] and to teach people about this new ecosystem.

To participate in this adventure and be an early supporter of the movement, you will soon be able to back the DAO Genesis Crowdfund on Zouzoukwa’s Mirror, and buy the original 365 emojis of the project on Foundation.

Stay tuned by following Zouzoukwa on Twitter and join the Discord Server 🌍 to be amongst the firsts to know about the release dates.