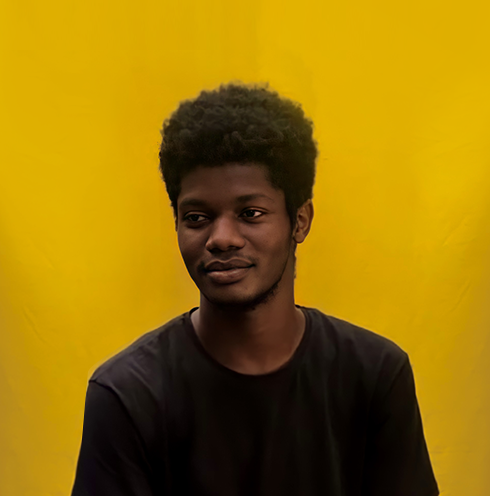 Zouzoukwa is a DAO promoting African cultures diversity through emojis & cultural content, and onboarding people from Africa to crypto/web3.

Started as an illustration project to change how Africa is perceived, Zouzoukwa aims to flip the script on Africa using crypto, art, & design to empower a young generation willing to change things & develop the continent.

Zouzoukwa is a project I started because I was tired of seeing the media representing my continent with a stereotypical and negative narrative based on hunger, war, and poverty. Aware of the impact representation can have on the way people perceive the world & how they act, I decided to create every day of 2018 a new emoji to show a different side of the story by showcasing modern & traditional cultures from the continent.

At the end of the challenge, I realized that what I made was not exactly like what I had in mind: I wanted Zouzoukwa to be a Pan-African project, but most of the emojis I designed represented West Africa and I was basically the only one deciding on which element should be an emoji. To grow, Zouzoukwa has to become a movement built by a community of users voting themselves on what element should be “emojified” and being rewarded for their participation with a social token: $ZOU.

The Mission of Zouzoukwa DAO

After the crowdfund and the NFT Collection on Foundation, we are going to hire developers and designers to create zouzoukwa.africa, a collaborative platform where people can explore the emojis, learn about the elements they represent, read articles written by the Editorial Team, submit emojis proposals and vote for the proposals to expand the project.

About the NFT Collection

I will release the emojis by daily batches of 14, and they will be priced according to their popularity on Instagram.

Why you should buy an emoji?

Buying an emoji is being a patron of the African Digital Renaissance era. As soon as an emoji is bought, it will be licensed under Creative Commons CC0, the most open legal way an artist can remove his copyright from his work. It will allow anybody to use the emojis how they want, even for commercial purposes, without having to ask for permission.

Just like the Mona Lisa example, the holder of a Zouzoukwa NFT will be the only one having ownership on it without limiting its usage by everyone, thus increasing its value. Emojis will become a kind of public good.

“You cannot carry out fundamental change without a certain amount of madness. In this case, it comes from nonconformity, the courage to turn your back on the old formulas, the courage to invent the future. It took the madmen of yesterday for us to be able to act with extreme clarity today. I want to be one of those madmen. We must dare to invent the future.” — Thomas Sankara